1719: Home to the Delaware, Shawnee, Kickapoo, Sac, and Fox, but largely dominated by the Osage Indians.   Pioneers begin to settle, mostly French.

1831: Lewis Bledsoe builds the first ferry across the Osage Arm of Lake of the Ozarks, enabling a boom in travel and freighting. 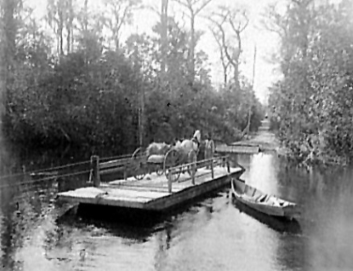 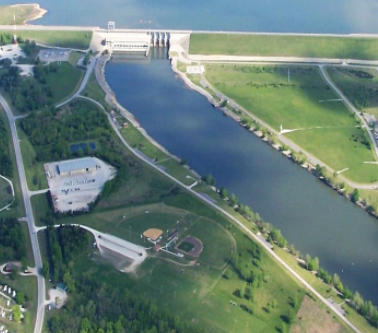 1837: The first Riverboats travel the Osage, stopping in Warsaw to deliver manufactured items needed by settlers, and picking up the raw goods harvested from the wilderness.  The steamboat era doesn’t last long, as they carried their own demise in the form of railroad building materials. 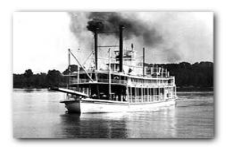 1843: The area is booming and the City of Warsaw is officially incorporated.  While the story behind its name has been lost to history, it is believed that the town was named after Warsaw, Poland, in honor of Polish General Tadeusz Kosciusko.

1857: The Mechanic’s Bank of St. Louis is built and operated until 1861 when General Fremont’s troops devastate the town. In 1903 it is remodeled into a jail and is still in use today.

1858-1861: The Butterfield Overland Mail Route made daily stops at what is now Reser’s Funeral Home.

1874: Warsaw reports a population of 500, 15 retail stores, 2 churches, two newspapers, and one each of hotel, school, bank, sawmill and flour mill.

1895: Joe Dice builds the first suspension bridge in the area.  Originally called the Drake Bridge, and then the Middle Bridge, the Joe Dice Swinging Bridge is one of four remaining bridges built by Joe Dice. 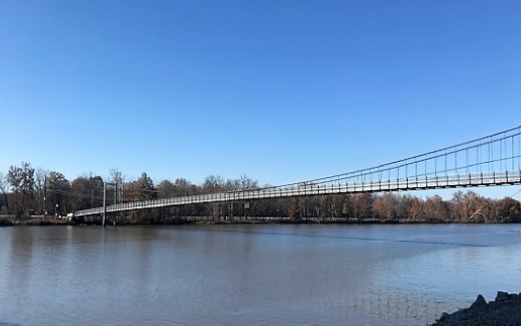 1931: Lake of the Ozarks is constructed.

1945: Harry S. Truman takes the oath of office two hours after the death of President Franklin D. Roosevelt.  He was on Main Street, Warsaw, in what is now the Yellow Deli Cafe when he became Senator. 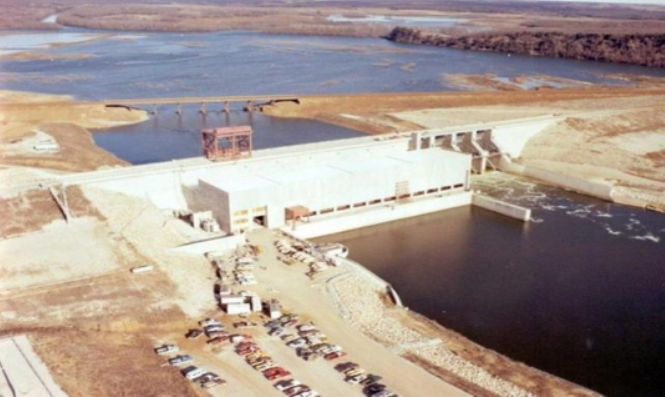 1997: First boat courtesy slips installed in Drake Harbor, along with the first section of the River Trails. 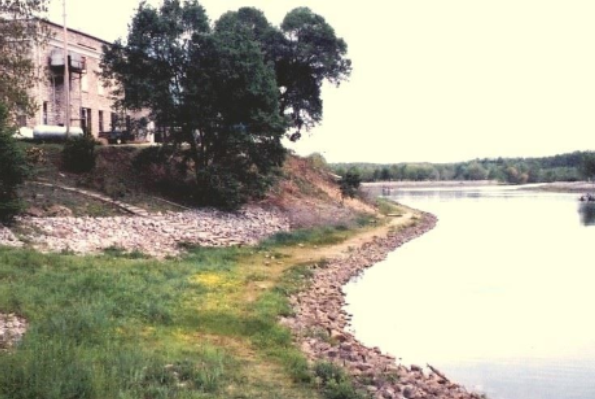 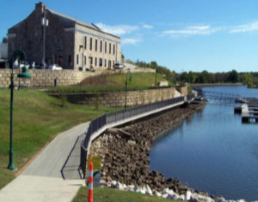 2019: The Butterfield Stage Experience is created as the premier bike packing and gravel road riding route through Missouri. 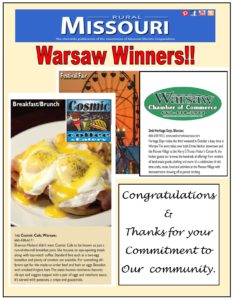 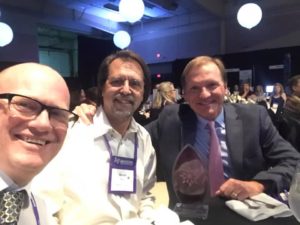 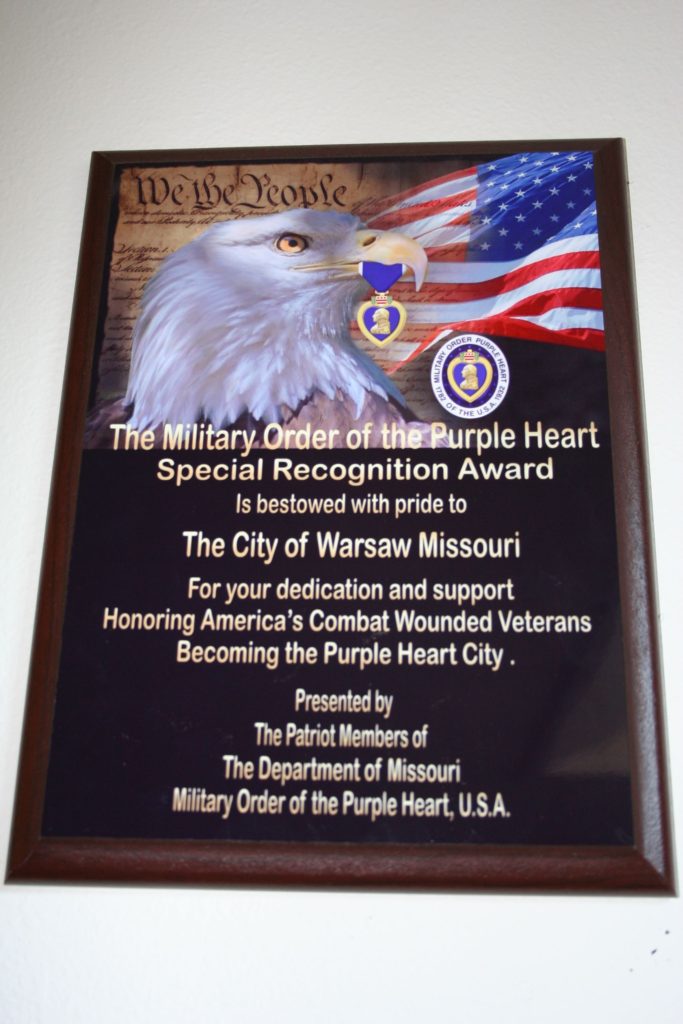